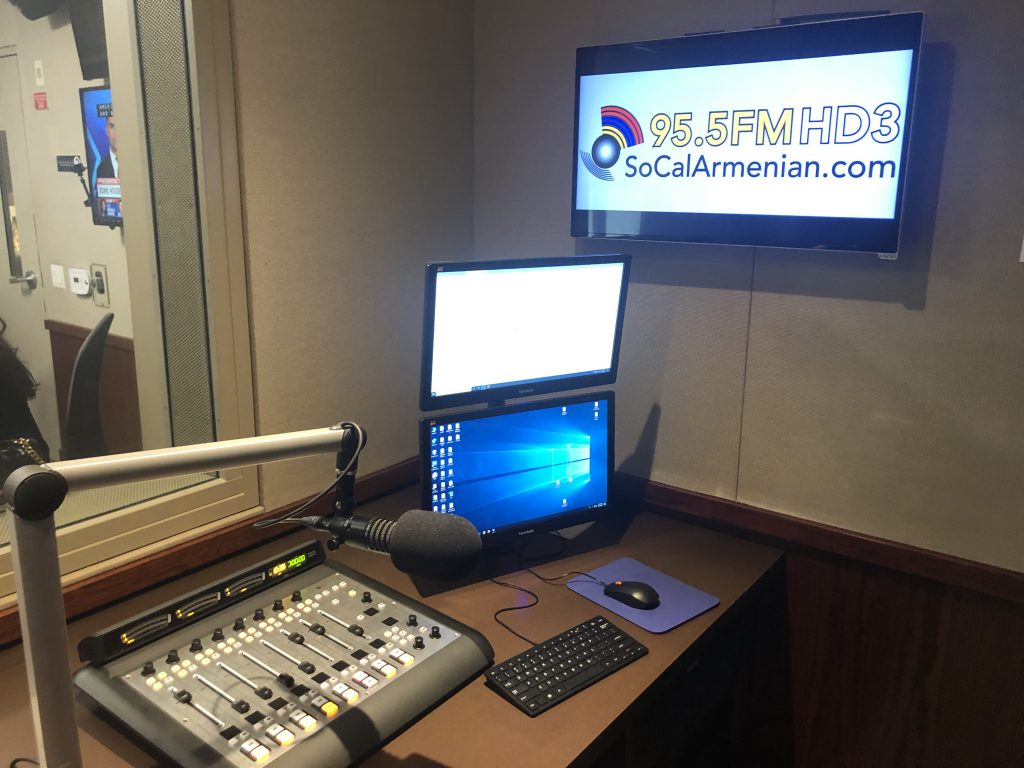 “Time Out With Manouk Akopyan” is a global lifestyle radio show that airs live in Los Angeles on 95.5 HD3 FM every Monday and Wednesday from 8 to 9 p.m. PST. It’s also available on demand on every major audio platform.

The show discusses culture around the nexus of arts, entertainment, sports, film, music, food, business and everything else in between. The program features interviews with prominent guests who lead extraordinary lives, careers and serve as leading role models for the next generation.

The show airs across Lotus Communications Corporation networks. Lotus owns and operates radio stations and television properties across the United States. “Time Out With Manouk Akopyan” is taped in Studio City, California out of Lotus headquarters.

For listeners who live outside of Los Angeles, or miss the show live, “Time Out With Manouk Akopyan” is also available on the following audio platforms:

The complete archive of show can be streamed here.