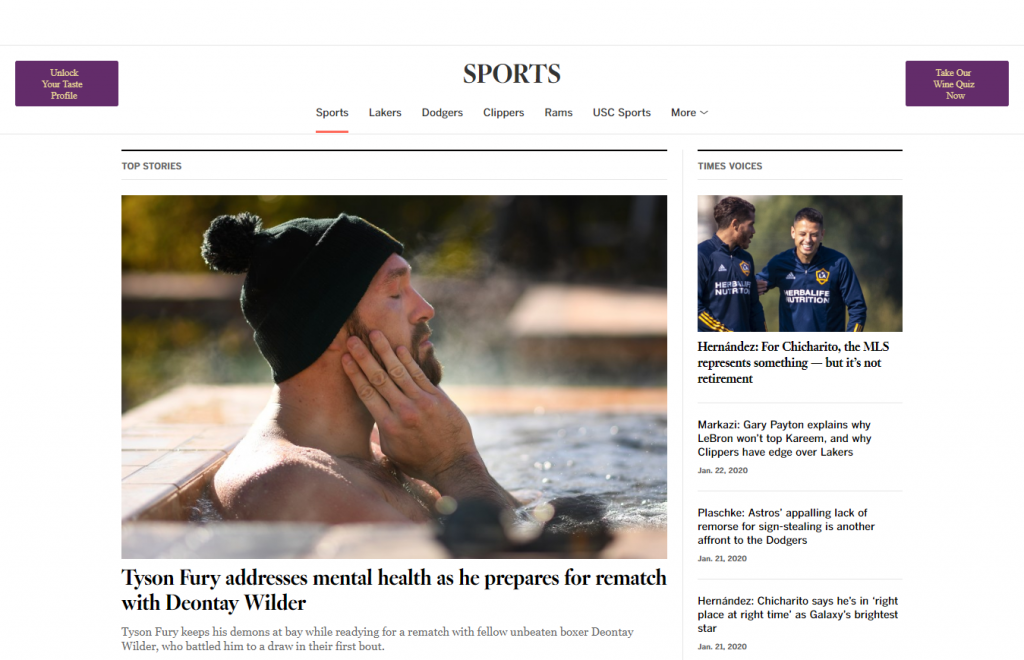 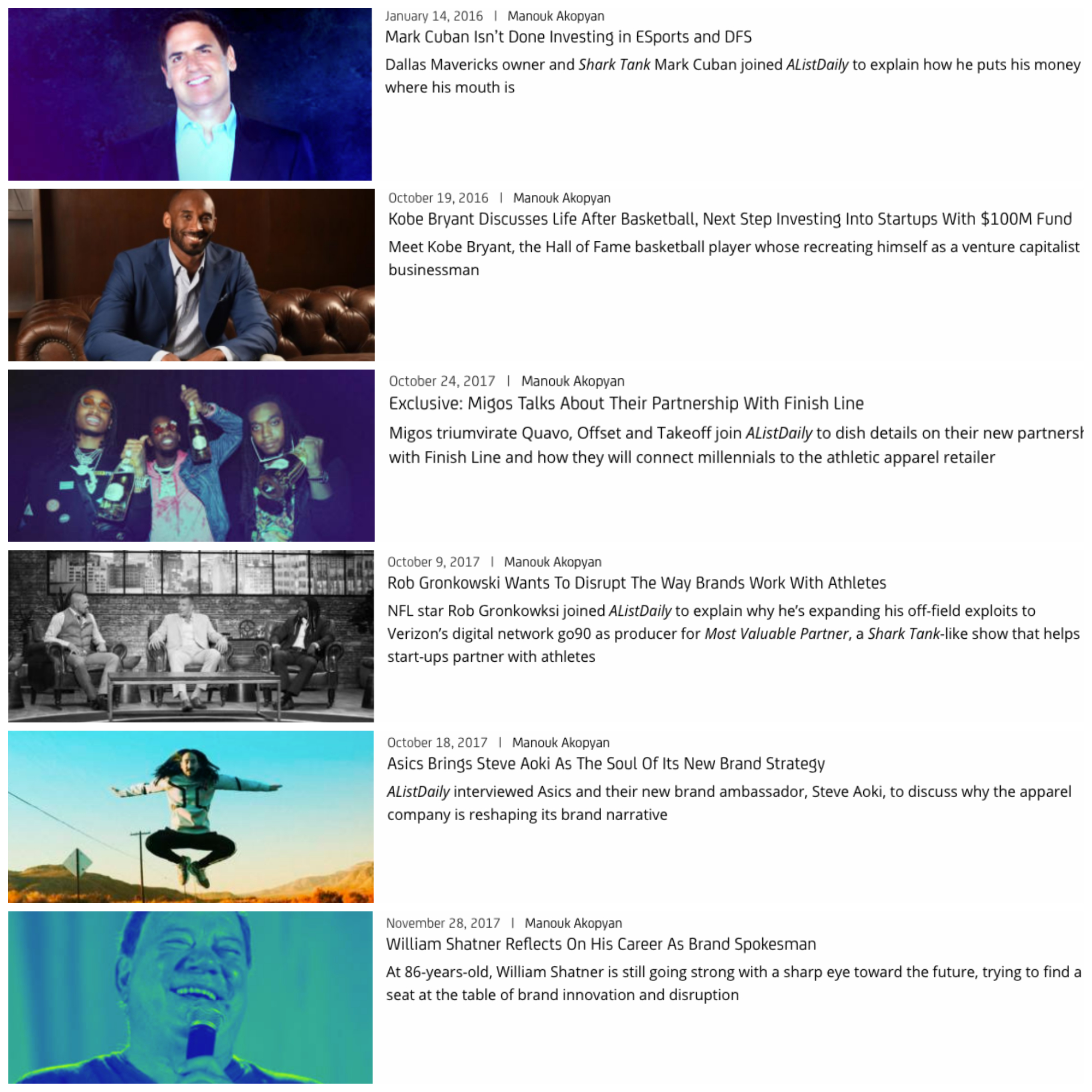 Los Angeles now has a Super Bowl team, but does anyone care? 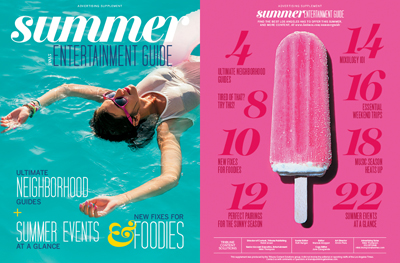 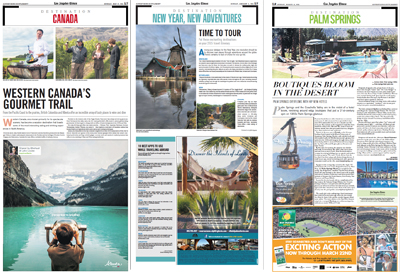 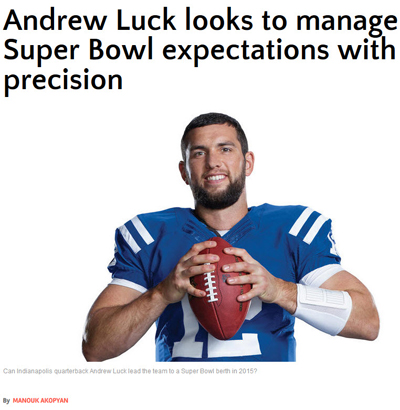 How Manny Pacquiao Trains at 40 Years Old Like He’s 20 ;
Story also re-published on Yahoo!, and aggregated on FOX Sports
I followed the Filipino fighter from up close throughout his entire training camp and even went running with him to see how boxing’s generational superstar still does it at 40 ahead of his toughest fight in years.

Randy Moss keeps promise to cancer survivor by handing her diploma at graduation
The WR befriended 2 year-old Kassi Spier as a Vikings rookie in 1998 and kept a longtime promise.

NFL Draft picks on the road to greatness
Seven players — one for each round of 2015 NFL Draft — to track as they attempt to forge a successful career.

Miami Dolphins unveil $400 million plan for Sun Life Stadium
The stadium will go through a renovation to enhance the fan experience. Team owner Stephen Ross is privately funding the initiative. After TKO victory, Danny Garcia has Pacquiao in his sight (Philadelphia Inquirer; print)

All HipHop DX stories can be found here.

My Pilgrimage to Kirk Kerkorian’s Final Resting Place
A reflective piece about the Las Vegas pioneer and one of the most influential figures of the 20th century.

Los Angeles Clippers Honor Armenian Community With Heritage Night
The Clippers paid tribute to the million-plus Armenians who reside in greater in the city.

Inside the Training Camp of Manny Pacquiao

Boxers Throw Their Mats in the Ring with Yoga

All Premier Boxing Champion stories can be found here.

Freddie Roach has found the next Manny Pacquiao

All Boxing Scene stories can be found here. 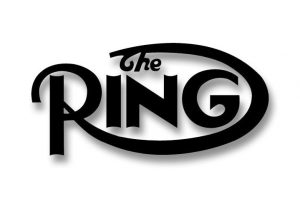 All Ring Magazine stories can be found here.

Every NBA Team’s Best Duo Ever

The NFL’s Most Prolific Position Groups

Lakers Need Everything To Go Right To Win NBA Title

Pacquiao’s killer instinct is back, yet he plans to kill Mayweather with kindness

Nonito Donaire must pick up the pieces?

Next Step Up
A preview of Vanes Martirosyan’s fight against Demetrius Andrade.

The Rodeo Must Go On
A preview of Vic Darchinyan’s fight against Nonito Donaire.

What would you do for a Dodgers game?
Back when writing about sports wasn’t a full-time job, I had to do everything and anything to watch a playoff game.

The People’s Champ
Vic Darchinyan is the littlest grown man you’ve ever seen, but the Lord of the Fly’s is arguably one of the biggest names buzzing around in boxing. 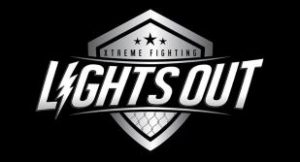 Would you like to read football game stories from 13 years ago? No? Here’s one anyway!

Connect with Manouk through social media