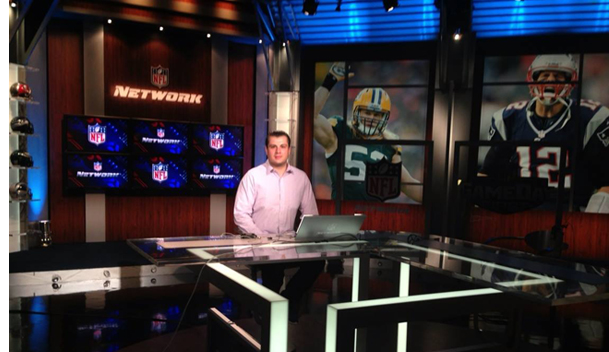 Born and raised in Los Angeles, Manouk Akopyan’s passion and enthusiasm for everything sports, entertainment and writing and reporting steered him toward earning a bachelors degree in journalism from California State University, Northridge.

He’s served as a boxing and MMA TV color commentator for programming that’s aired on ESPN, FOX Sports as well as DIRECTV and DISH pay-per-view. He’s been invited on as a guest and expert analyst for FOX 11 TV in Los Angeles. SiriusXM and SB Nation Radio.

Manouk’s portfolio consists of over 3,000 written stories and video interviews with global newsmakers and cultural icons, including exclusive features and profiles with the likes of Mike Tyson, Shaquille O’Neal, Mark Cuban and Andre Agassi, among many others.

His combat sports coverage has earned him membership in the Mixed Martial Arts Journalists Association (MMAJA) and Boxing Writer’s Association of America (BWAA). He’s also an annual voter for the International Boxing Hall of Fame. 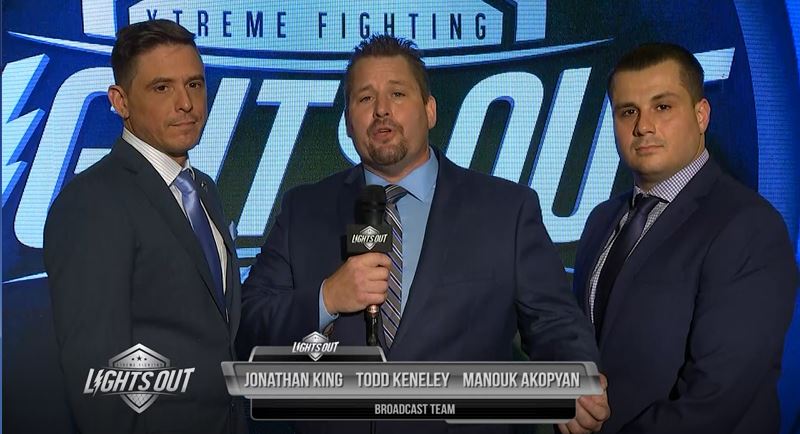 His portfolio includes feature profile stories and exclusive interviews with:

His distinct reporting has been aggregated, and he’s been quoted as a knowledgeable industry source for various sites and been interviewed on camera for international TV shows. 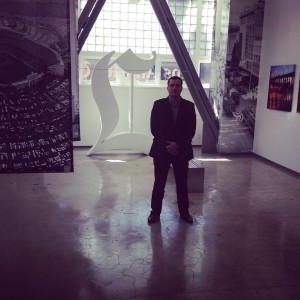 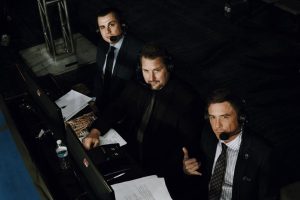 Connect with Manouk through social media